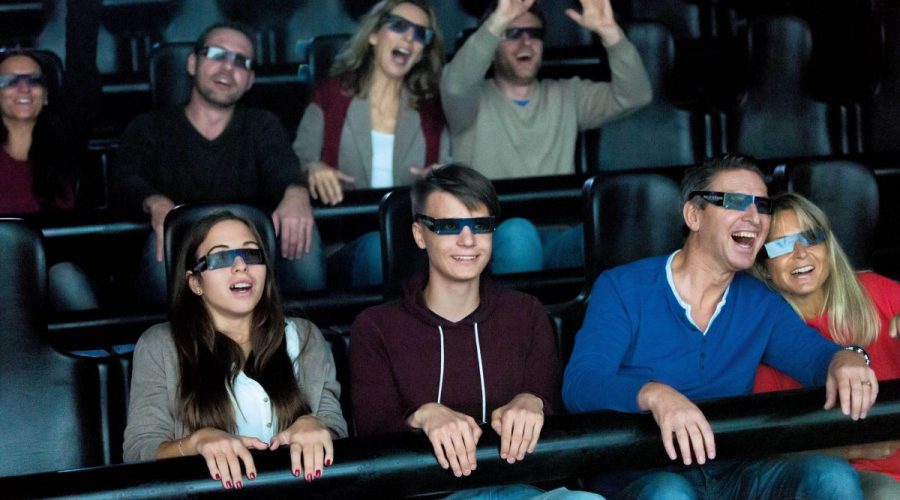 We ask, our partners answer. Today with Bavaria Filmstadt. On this Filmstadt tour, film and TV enthusiasts learn all about cinema, TV and streaming services. In 2021, there will be a lot of new things to discover at Bavaria Filmstadt.

For example, the insight into the more than 100-year history of the company and the Geiselgasteig media location. Unique exhibits, photos and film clips take visitors on a journey into the eventful past. Also new is a magnificent backdrop from the modern fantasy film “The Magic Flute,” whose story revolves around the world’s best-known and most popular opera, “The Magic Flute.

Describe the Bavaria Filmstadt in one sentence:

The 300,000 square meter Bavaria Filmstadt in the south of Munich offers a glimpse into the world of media professionals during a 90 minute guided tour.

What highlight will there be at Bavaria Filmstadt in 2021?

During the tour, Bavaria Filmstadt 2021 presents an exciting time travel through more than 100 years of film and TV highlights, the impressive backdrop from “Stowaway” a space adventure as well as the fast-paced ride “Mogli`s Jungle Adventure” in the 4 D cinema.

What should visitors definitely see at Bavaria Filmstadt?

The lucky dragon Falkor, the internationally known favorite of big and small fantasy movie fans from “The Neverending Story”.

What else should you see in Munich besides the Bavaria Filmstadt?

If you come to the film city by bike along the Isar, you can visit wonderful beer gardens along the way, including the Menterschwaige beer garden or the legendary Waldwirtschaft Großhesselohe, affectionately called Wawi by insiders.

Sitting in the beer garden next to Elias M`Barek alias Zeki Müller and not staring.

If you would like to learn more about our CityTourCard Munich partner, you can find more information here. 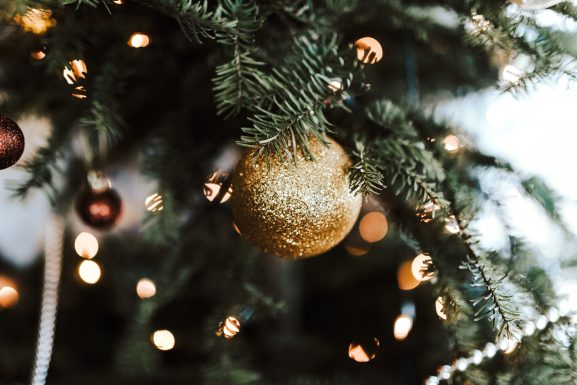 The entire CityTourCard Munich team wishes you a Merry Christmas and a Happy New Year! See our little video! 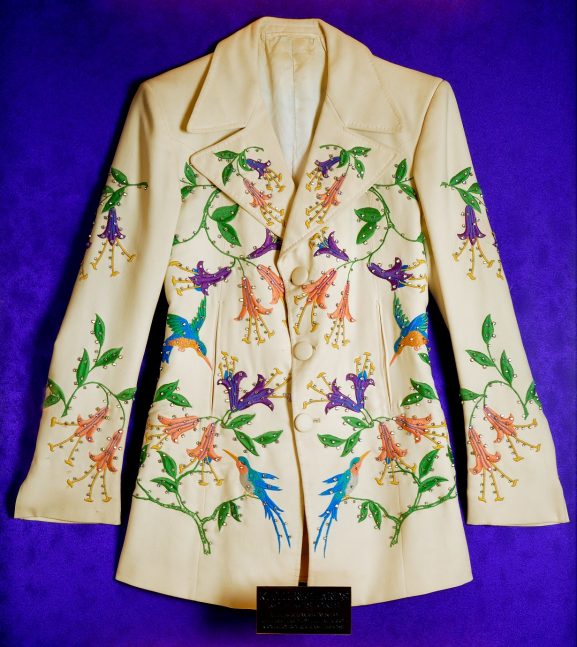 We ask, they answer. Questions to our partners. We talk to Hard Rock Cafe Munich. "Burgers, barbecue specialties, fashion &