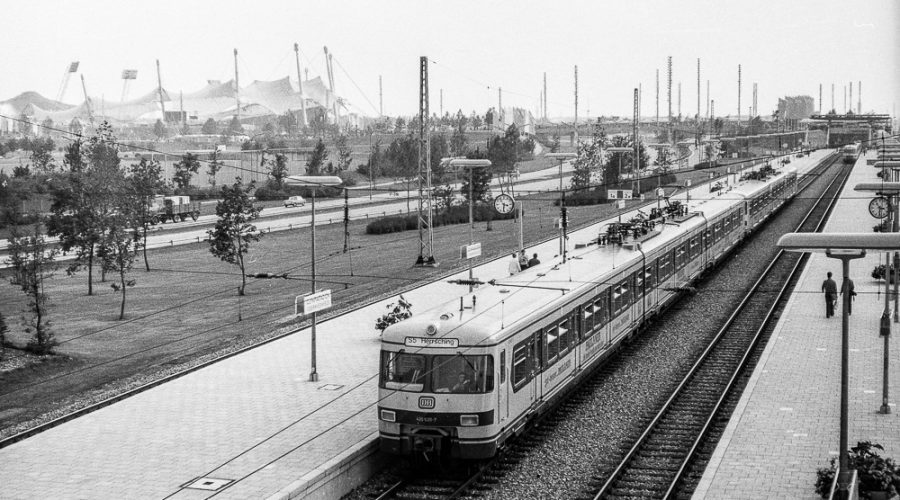 Happy birthday, dear S-Bahn Munich! 50 years – half a century! The course is set for celebrations and…

… at the same time we start our BirthdayTOUR with you. 7 days of interesting facts about the S-Bahn Munich and numerous excursion tips. We will show you exciting places that you can easily reach by S-Bahn.

From the Olympic rings to the S-Bahn ring

The S-Bahn network was created for the 1972 Summer Olympics from several existing suburban lines. They were electrified and connected by means of a tunnel. This so-called trunk line – initially also called the V-Bahn for “connecting line” – runs from Munich’s main train station through the city center to the Ostbahnhof (East Train Station).

As a special feature, the Munich S-Bahn has a number of disused stations, all of which are above ground but have not been dismantled. Worth mentioning here is the former S-Bahn station Olympiastadion, which was opened in 1972 for the Olympic Games and carried a considerable traffic load during the 1972 Summer Olympics. After that, the station was still served by a special line on soccer match days or during events at the Olympic Stadium, but then became redundant and was finally shut down in 1988.

No sign of aging: These are the goals of the S-Bahn Munich until 2030

The Munich S-Bahn makes the metropolitan region mobile and connects people with each other. The fleet consists of more than 270 vehicles that transport several hundred thousand passengers from A to B every day. At 50 years old, it squeaks and creaks at one point or another. But the S-Bahn is not standing still; it has set itself ambitious goals for the period up to 2030: Further increasing environmental friendliness, investing in the 2nd main line, expanding the network, modern control center, new S-Bahn plant, WLAN expansion in the trains, digital real-time passenger information, and barrier-free stations.

Our next stops are:

You can find more blog entries about our partners here. 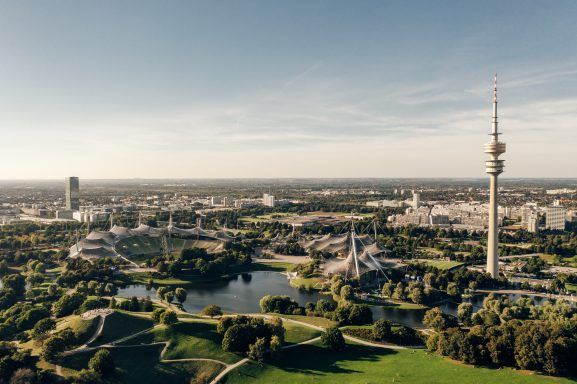 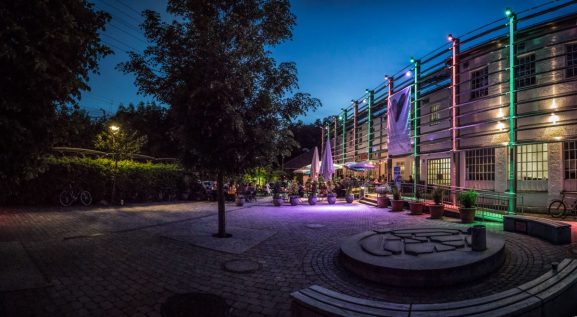 For the 50th birthday of the S-Bahn Munich our last birthday tour is a KulTour. MUCA, Children's Museum, Iberl Stage,...